Startseite » 30 Problems We Had As Kids That No One Needs To Worry About Today! 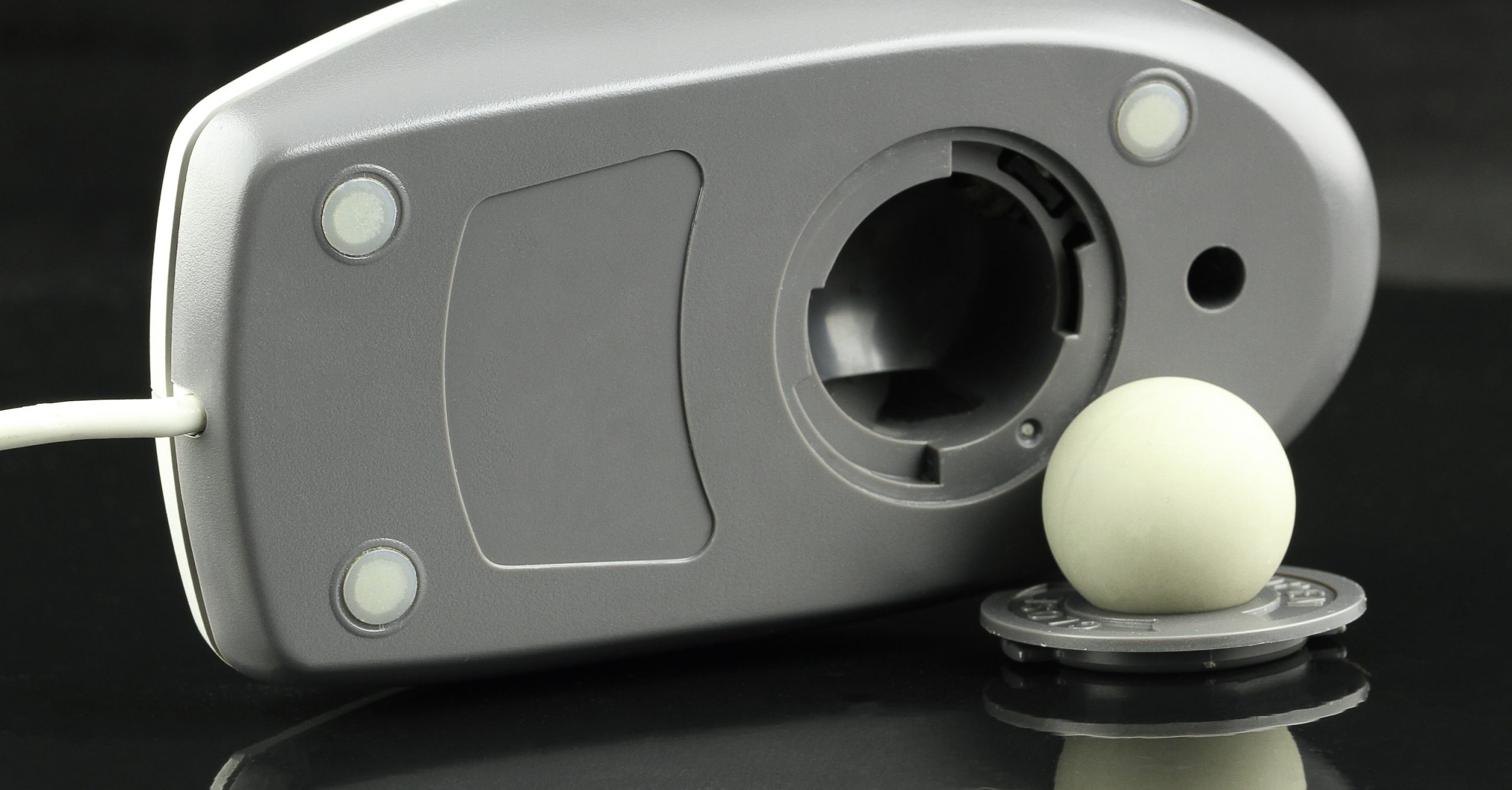 30 Problems We Had As Kids That No One Needs To Worry About Today!

As millennials, we don’t really get the problems that today’s kids have. And to be honest, we often don’t even understand the context of their problems. Or have you on TikTok lately? On the other hand, we had problems between the 80s and 2000s that are hard to explain today. Why did we have “Anti-Skip” on our CD players, for example? And why did we rub bananas onto our CDs?

We don’t think we can teach today’s kids anything with this article – but it might at least help you “oldies“ remember a thing or two… Here are 30 everyday problems that only millennials will remember!

On this day 15 years ago my moms picked up the phone and interrupted a file at 96% I'd been downloading from Napster for 17 hours.

#4 Waiting days for your disposable camera’s pictures to develop, only to find out they’re useless:

#6 Carrying our music collection around was not quite so easy

#7 Printing out the route before you got in the car…

Today's kids will never know how we were the original GPS right from the passenger side. And you better had read fast and correct pic.twitter.com/OyiBTMJFcD

#8 Mobiles back then were complicated

#10 Running out of credit on your phone

#11 Hobbling yourself with a scooter slam to the ankle

Getting hit on the ankle by a razor scooter…. from r/nostalgia

#13 Not getting added by your high school crush on Myspace

We used to pay £1.50 for a polyphonic ringtone or wallpaper we could easily get from google now pic.twitter.com/LwYuyIhoGo

#15 Losing a part of your super-cool awesome pen

In 2004 When you was recording yo new ringtone off the radio and somebody started makin noise pic.twitter.com/LBx6zxyRwh

#18 Seeing this heinous sight on your XBox

#22 Taking the CD out and seeing this:

#23 …and trying to solve the problem

#25 That tear in your Livestrong getting bigger and bigger:

#29 When you wanted to play your Game Boy, but the lights were already out

#30 Cleaning the mouse was an annoying job

Do you remember any of these everyday struggles? Leave a comment on FB!

30 everyday problems that only millennials will remember!