Startseite » 6 Movies You Won’t Believe Are Based On True Stories! 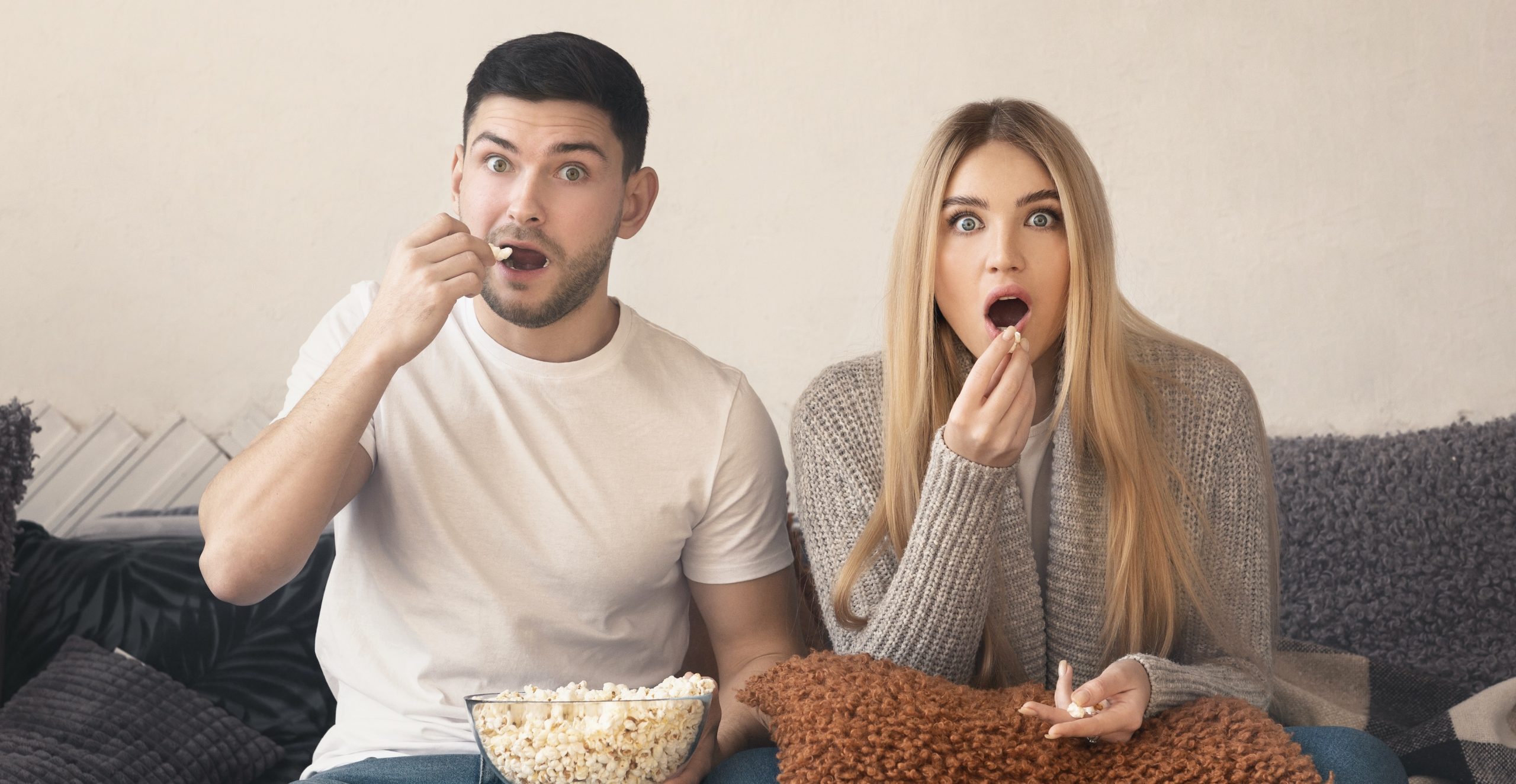 6 Movies You Won’t Believe Are Based On True Stories!

In Hollywood, fiction becomes cinematic truth. Good movies make us believe that we’re taking a peek at another reality. If the stories are too absurd, on the other hand, we quickly lose this childlike faith. But that may not be justified in every case… Here are 6 movies based on unbelievable true events!

The film tells the story of Michelle Philpots, who developed a rare form of amnesia after suffering serious injuries from an accident. From there on, she wasn’t able to form new memories. Every morning, she feels like somebody has pushed the reset button on her life. And just like Lucy in the movie, Michelle also uses a video to remind herself of her past with her husband Henry.

The movie is loosely based on the story of the real Jamaican bobsleigh team from 1988. But actually, it was the Jamaican military who came up with the idea. And in contrast to the movie, the Jamaican Olympians were warmly welcomed by the other athletes.

Matt Damon once told M.I.T. graduates in a commencement address: “One of the scenes in Good Will Hunting is actually based on something that happened to my brother Kyle. He was visiting a physicist we knew at M.I.T. and he was walking down the Infinite Corridor. He saw those blackboards that line the halls. So my brother, who is an artist, picked up some chalk and wrote an incredibly elaborate, totally fake version of an equation. And it was so cool and completely insane that no one erased it for months. This is a true story.”

In Punch-Drunk Love, Adam Sandler displays a more serious side as an actor. And the movie has a core of truth to it. There is a real-life equivalent to protagonist Barry, a man named David Phillips. In 1999 he attempted to win 1.25 million miles of free airfare by purchasing $3,000 worth of pudding cups. And he succeeded – due to a loophole in an advertising promotion. He became widely known as “The Pudding Guy”.

The real horror is worse than the fictional. The movie is based on the story of a family who survived the Cambodian Killing Fields and fled to America. The youngest son suffered from nightmares so vivid that he avoided to fall asleep for days. When he finally drifted off to sleep, his family was awakened by his screams in the middle of the night. By the time they reached him, he was already dead. Actually, there have been several cases of people who survived the Killing Fields and died from nightmares. This terrible phenomenon became known as Asian Death Syndrome.

The movie is based on the real, unsolved case of Tom and Eileen Lonergan, an American couple who went overboard off the coast of Australia. The crew didn’t notice their disappearance until two days later. Their bodies were never found, but months later, two diving suits with their names on them washed ashore, along with a diving slate stating a message that read: “Monday Jan 26; 1998 08am. To anyone who can help us: We have been abandoned on A[gin]court Reef by MV Outer Edge 25 Jan 98 3pm. Please help to rescue us before we die. Help!!!”

What do you think about the true stories behind these movies? Leave us a comment on Facebook!