Startseite » 10 Actresses We All Had A Crush On Back In The 90s! 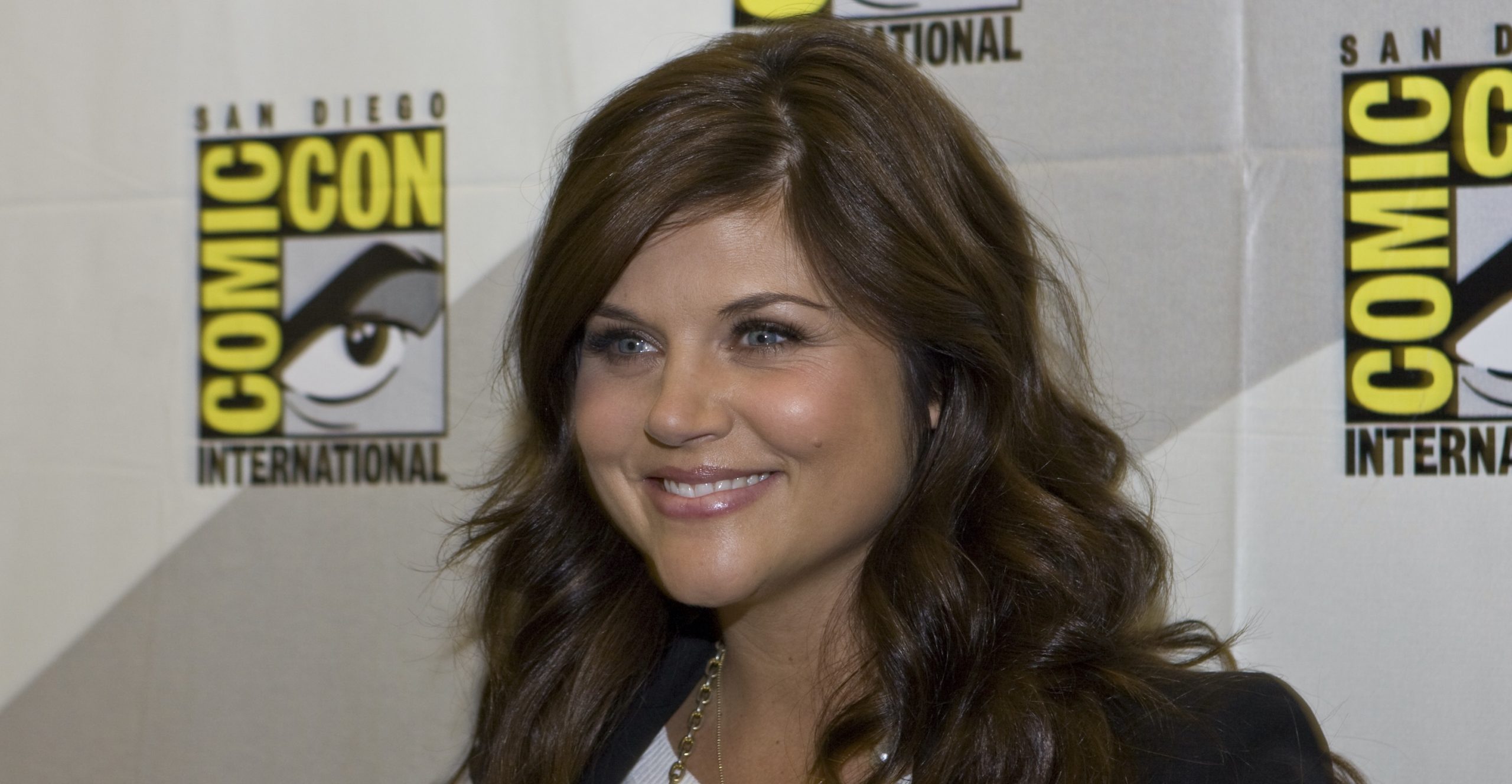 Of course, most actors and actresses are somehow charismatic. But in every generation, there are also a few who truly stand out – because of their looks, their talent or simply because a role has been tailored to them. As adolescents, we thought it was all about attractiveness, of course. How good that we are more mature today (haha)…

Let’s take a look back at the Hollywood stars of yesteryear: Here are 10 actresses we adored in our 90s youth!

How could one not have fallen in love with the pretty whirlwind since we watched Friends every day?

As Kelly Kapowski in Safed by the Bell, Tiffani-Amber charmed us with her sparkling eyes for 75 episodes.

Yes, we admit it, we were simple back then. But it’s still undisputed today that nobody was as sexy as “The Hoff”!

In the 1990s, the Superman series finally celebrated what was always only an accessory in the films: the hopelessly romantic (non-)relationship between the Kryptonian and the attractive journalist. Since then, numerous other actresses have taken on the role in different films, but for us there is only one true Lois Lane!

Even though the franchise is considered nerd stuff, Star Trek was teeming with beautiful women. But none of them was as special and “offworldly” as Jeri.

On The X-Files she was as unapproachable as sexy – and and this is still her trademark today, e.g. as sex therapist Jean in the Netflix show Sex Education.

We used to adore her as Kelly in Married… with Children. But let’s face it: isn’t she even more stunning today than she was back then?

Sarah taught us as Buffy to love tough women – instead of just being into “sexy dolls”.

Her gentle features and those beautiful eyes were pretty much the only reason why we watched Dawson’s Creek together with our sisters.

You may not remember the name – but you certainly haven’t forgotten this face, have you? As “Pink Ranger” she wore a mask far too often!

Who was your unreachable crush back in the 90s? Tell us in the FB comments!