Startseite » 10 Fascinating Facts About The Sinking Of The Real Titanic! 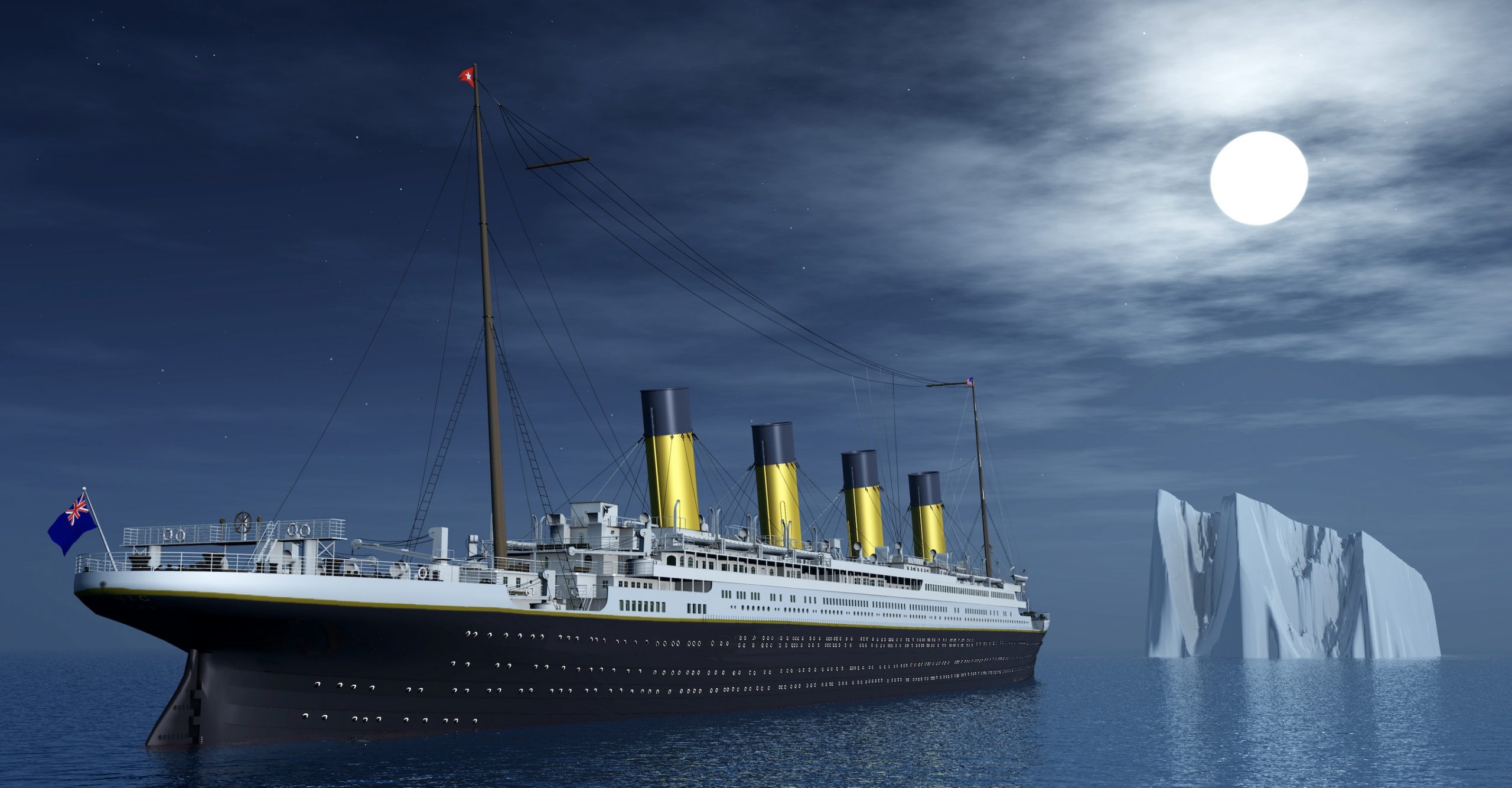 10 Fascinating Facts About The Sinking Of The Real Titanic!

The fate of the Titanic has fascinated and moved people well before Kate Winslet and Leonardo DiCaprio erected a Celluloid monument in her effigy – although it will probably survive longer than the remains of the magnificent ship which will likely be decomposed by microbes by 2030.

#2 The orchestra on board played for more than two hours after the ship hit the iceberg – on the deck, in the middle of panicked passengers

They wanted to maintain the power supply, keep lifeboat seats free and make reassuring announcements until the end to give some comfort to the frightened passengers.

#4 A month after the Titanic sank, a lifeboat with three bodies was found 300 miles from where the ship sank

It could only take 306 of the dead and had to come back a second time.

#6 The first film about the tragedy came out the same year the Titanic sank, 1912

It was called ‘Saved from the Titanic’ and even starred one of the survivors.

Microbes which decompose iron have attacked the wreckage and transformed the metal into fine dust carried away by the sea current.

#8 More than half of the passengers died in the tragedy

This was due to outdated safety regulations which calculated the number of lifeboats according to the weight of the ship and not the number of passengers.

#10 Ann Elizabeth Isham, a first-class passenger, returned from the lifeboat to rescue her beloved dog

She died alongside her Great Dane.

Did you already know these facts about the Titanic? Tell us in the Facebook comments!