Startseite » If Cartoon Characters Were Real, They Would Look Like This! 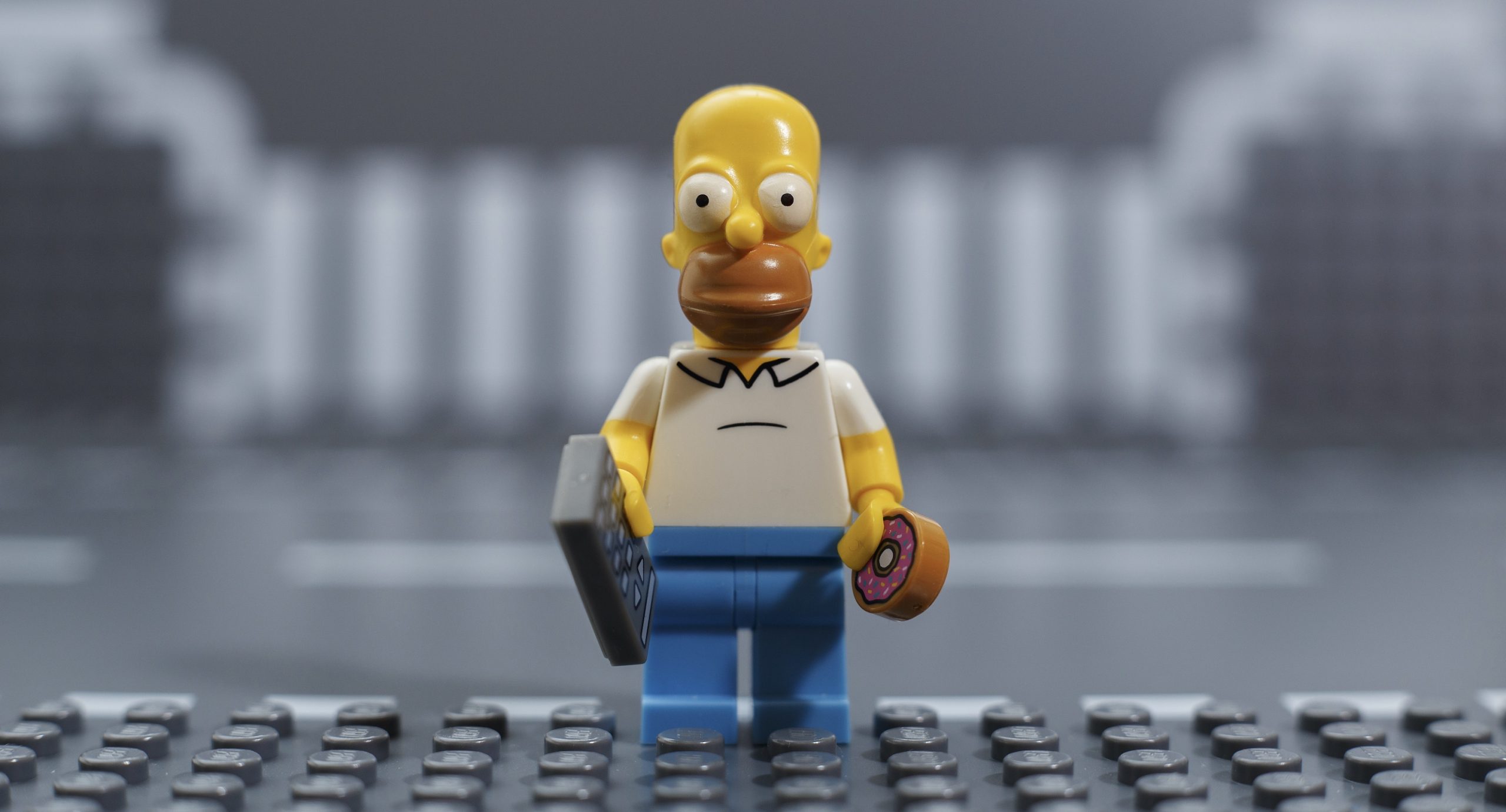 If Cartoon Characters Were Real, They Would Look Like This!

Where would we be without the cartoon characters from our childhood? Most of us grew up with them, we laughed and suffered along with Homer, Mickey Mouse, and later Sponge Bob and Co. too. And we think they’re great as small, animated, nicely-drawn figures – but have you ever imagined what it would be like if these cartoon characters were suddenly real?

Source: pinterest.com
So who’s afraid of the popular sea dwellers?

Maybe spinach is not healthy enough after all?

#5 Homer from The Simpsons

#6 Brain from Pinky and the Brain

Fancy having a new pet?

A little too realistic, don’t you think?

You can really see how sneaky Stewie is here…

He doesn’t look like he’s in a very good mood, does he?

Would you allow this friendly plumber into your bathroom?

The little one looks quite nasty…

#14 Barney Rubble from The Flintstones

They wouldn’t look that different in 3D, right?

#16 The Southpark boys and their parents

Suddenly they look so well-behaved – which is not how we know them.

#17 Bart from The Simpsons

He was cuter when he was yellow and two-dimensional…

#18 Ned Flanders from The Simpsons

Prissy Ned would look just as (if not more) iffy in 3D, right?

He’s definitely better-looking as a cartoon character – he looks more scary to us here!

What do you think of the cartoon characters „in the flesh“? Leave us a comment!