Startseite » 10 Things You Probably Didn’t Know About The Fresh Prince Of Bel-Air! 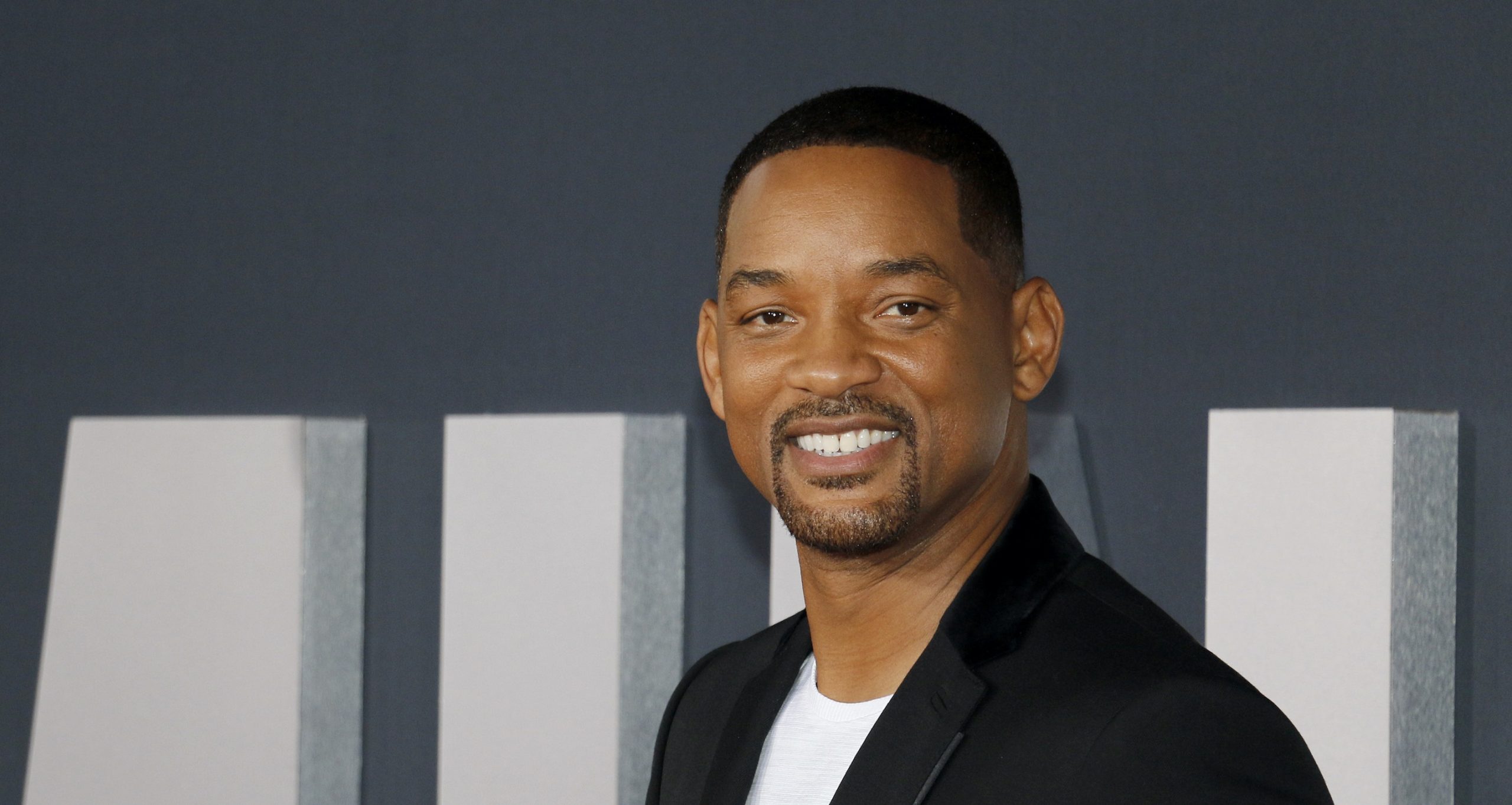 10 Things You Probably Didn’t Know About The Fresh Prince Of Bel-Air!

From today’s point of view, The Fresh Prince Of Bel-Air may seem a bit outdated – but the cast is as charming as ever. Especially of course Will Smith, who even as a young, cheeky rapper already showcased the charisma which made him a superstar.

This is one of the reasons why the series still has countless fans today. But many of them have never noticed certain details… We have put together some of them for you: Here are 10 things you probably never knew about The Fresh Prince of Bel-Air!

#1 Hugh Hefner made a guest appearance

And not only the „Playboy“ maker – Queen Latifah and Jay Leno were also guests on the show.

It was the only scene that could not be filmed in the studio – and therefore very expensive. For this reason, actor DJ Jazzy Jeff had to wear the same shirt for every show appearance.

#3 Executives wanted to fire Will Smith

The studio executives disliked the fact that the rap star showed so little acting talent. How times have changed…

#4 Will Smith’s salary went straight to the IRS

The rapper owed the IRS $2.8 million in taxes when he shot the first episodes of The Fresh Prince Of Bel-Air. The tax office had already seized his personal property, and he was about to file for personal bankruptcy when he got the role. He used 70% of the salary of the first three seasons to pay off his debts.

But only in Spain and the Netherlands – for whatever reason.

#6 The soundtrack was also released only in the Netherlands

The title track reached number three in the charts there.

#7 The cast did more than just acting

Alfonso Ribeiro directed an episode of season five, Will Smith wrote the script for an episode in season three.

…but in the neighboring district Brentwood. But ‚The Fresh Prince Of Brentwood‘? Come on!

#9 The show has been temporarily discontinued

It was actually supposed to end after season four, but countless complaints made the executives change their minds.

#10 Will Smith met his future wife at the auditions

Jada Pinkett Smith auditioned for the role of Smith’s girlfriend. She didn’t get it, but the couple got married in 1997.

Did you already know these facts? And do you still like watching old reruns of The Fresh Prince of Bel-Air? Tell us in the FB comments!