Startseite » Rachel, Joey & Co. – This Is What The Actors From Friends Are Doing Today! 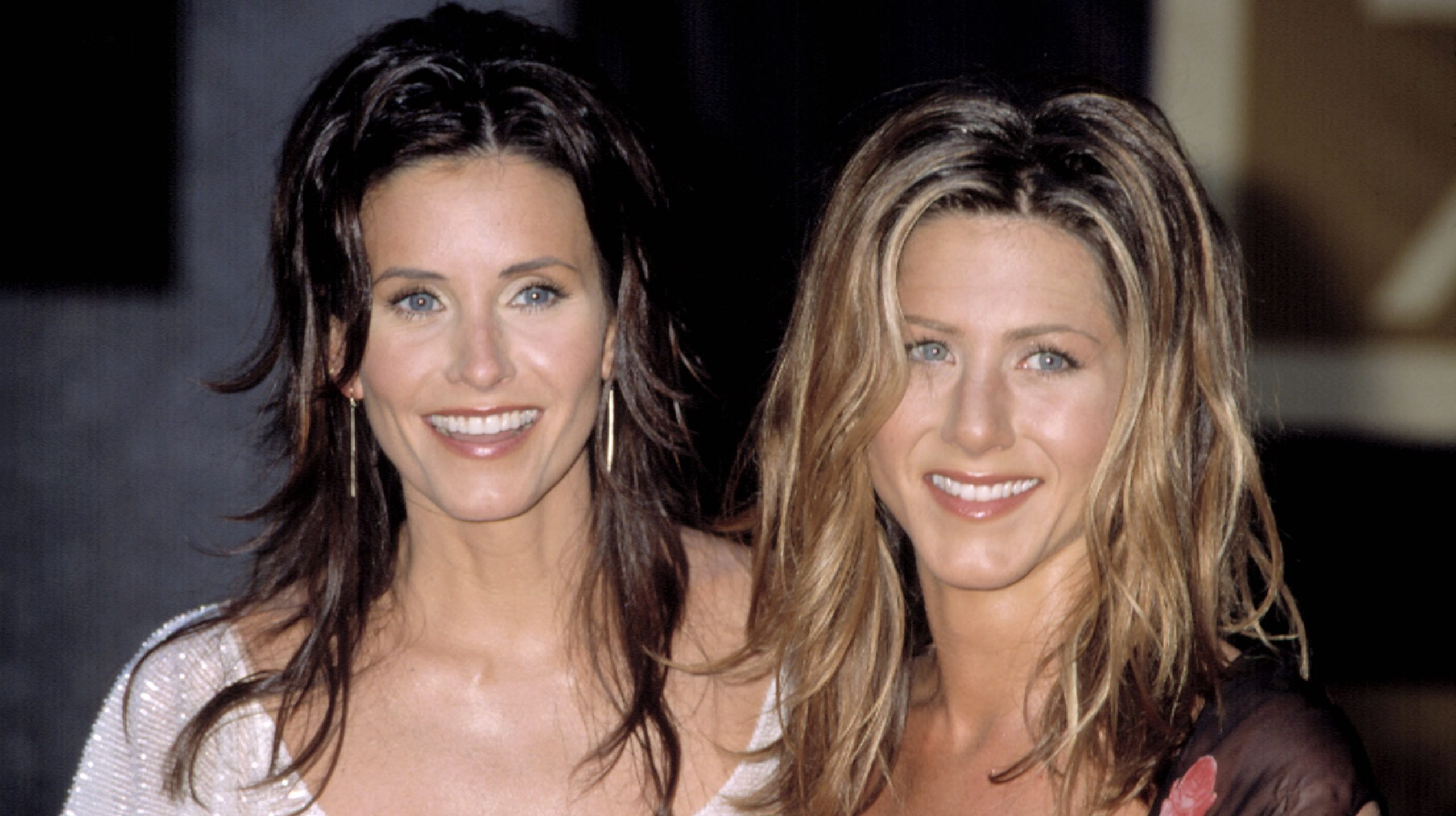 Rachel, Joey & Co. – This Is What The Actors From Friends Are Doing Today!

Friends wasn’t the first „urban“ comedy series to come out of course: successful predecessors such as Seinfeld made it possible for the show to become a hit right from the start. For us 90s kids, however, Friends was probably one of the first big series revelations, after having been allowed to watch shows like Cheers or The Cosby Show with our parents.

The nice thing is that each one of us could recognize ourselves in one of the very different series‘ characters. There were many Chandler Bings and a number of Rosses, as well as countless Rachels. Only Phoebes with her crazy ideas are and were rather rare unfortunately.

Do you also miss Friends so much – or at least that part of your youth during which you watched the series regularly? Then we have a little update for you: We’ll tell you what the stars from Friends are doing these days!

The part of crazy Phoebe may have remained Lisa Kudrow’s defining role after the series ended, but by no means did she give up acting. She has repeatedly taken on supporting roles in bigger productions, such as Analyze This, Bad Neighbors or Girl On the Train. She had a leading role in the Amazon series Good People.

We don’t need to say much about Jennifer Aniston. After all, she is a first-class Hollywood star. She established herself as a queen of comedy in Bruce Almighty and Along came Polly. She can be seen alongside Adam Sandler in 2019’s (of course successful) Netflix production Murder Mystery.

Chandler was one of the series fan’s favorites with his hysterical personality. Unfortunately the actor became addicted to painkillers and alcohol after an accident that led to an operation to his pancreas. After going through rehab at various clinics, he can now be seen in TV roles most of all. One of his most recent appearances was in the US production The Kennedys: After Camelot.

His on and off relationship with Rachel was one of the series‘ plot devices. After the end of Friends, David Schwimmer could be seen in several smaller film roles (such as in Band of Brothers, Emergency Room). He also works as a film and theatre director.

Joey was Phoebe’s silly counterpart – a little oafish at times, but always with his heart in the right place. His character was given a spin-off show, but it wasn’t a huge success. He recently presented Top Gear and starred in the sitcom Man With A Plan.

A large part of the series takes part in Monica’s apartment, but in terms of popularity the other characters always overshadowed her. After the series ended, she could be seen in a number of smaller film roles. Her biggest project in recent years was the comedy series Cougar Town, which ran from 2009 to 2015. In 2018 she played a part in the US TV series Shameless.

Who was your favorite character in the series? Tell us in the comments section on FB!