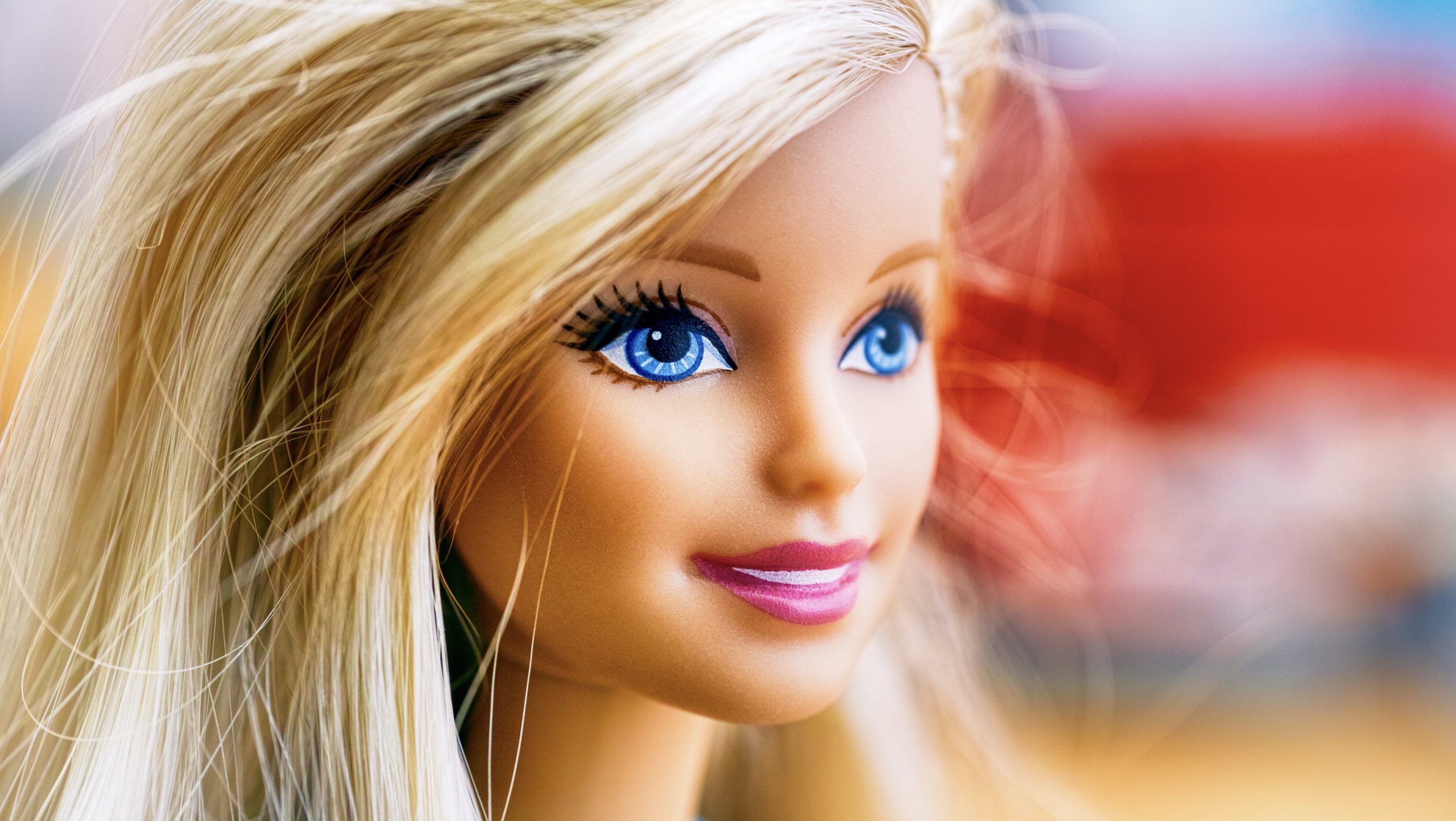 Anyone who wasn’t a real Barbie fan as a little girl can cast the first stone! Because you were probably also enthralled with the pink universe of the blonde dolls and could forget about the outside world for hours while playing with them. You had them all: Diamond Barbie, Ultra Hair Barbie (and no, we’re definitely NOT talking about Shakira here), Heart Barbie und Fantasy Barbie. So far so good – but did you know that besides these regular Barbies there were also other varieties that were a little dubious (to put it mildly)?

Here are 11 dolls your parents didn’t want to necessarily get you as a present!

As you probably know, Skipper is Barbie’s younger sister. The fact that she isn’t that young is demonstrated in that she apparently already is an adolescent and can even grow breasts. Where’s Dr. Ruth when you need her?

As Growing Up Skipper wasn’t a big success, Mattel gave it another try with a doll that grows breasts and curves. Anyone who doesn’t feel a bit queasy at the thought of this can get in touch with us immediately.

Barbie Happy Family is a little odd – Midge is about to have a baby apparently, and her best friend (who is taking care of Barbie’s first-born) is involved and Ken balances the roles of midwife/father and George Clooney-like figure. A real patchwork family, you see. Of course Barbie isn’t pregnant – who would voluntarily ruin such an ideal figure?

Did you always want to hear your heroine speak? As education is secondary when you have those looks, sentences like „Math class is tough“ and „Do you have a crush on anyone?“ seem very honest.

Oreo is not only the name of a cookie manufacturer, whose products a doll that is practically orthorexic shouldn’t even be sniffing, but is also slang for a black person „who’s white on the inside“. Okay.

Barbie’s friend Becky is disabled and so she needs a wheelchair. So far so good – but why do we have the feeling she’s not allowed to enter Barbie’s dreamhouse in her wheelchair? That blonde bitch!

We were never sure whether Ken was a real man (erm, meaning: we knew it the whole time). Isn’t it nice we can shave his beard now?

#8 Barbie and her dog Tanner

Having a pet means taking on responsibility and having to deal with unpleasant things – for example his „big“ business.

Even if the blonde beauty is too fine for many things, she cleans everything up. And feeds her four-legged friend his own fecal matter. Help – where is the ALF?

What does a girl need when she’s sleeping over at her friend’s place? All the utensils for a true eating disorder of course: A book on losing weight and scales (which always show 50 kilos, mind you). How adorable!

Anyone who ever felt like acting like they were in one of the scariest horror films of all times, even at the age of four, can do that with this Barbie!

Which of these absurd Barbie dolls had you already heard of? Send us a comment!