Startseite » You Will Never Forget These 10 Traumatizing Moments From 80s Kids Movies! 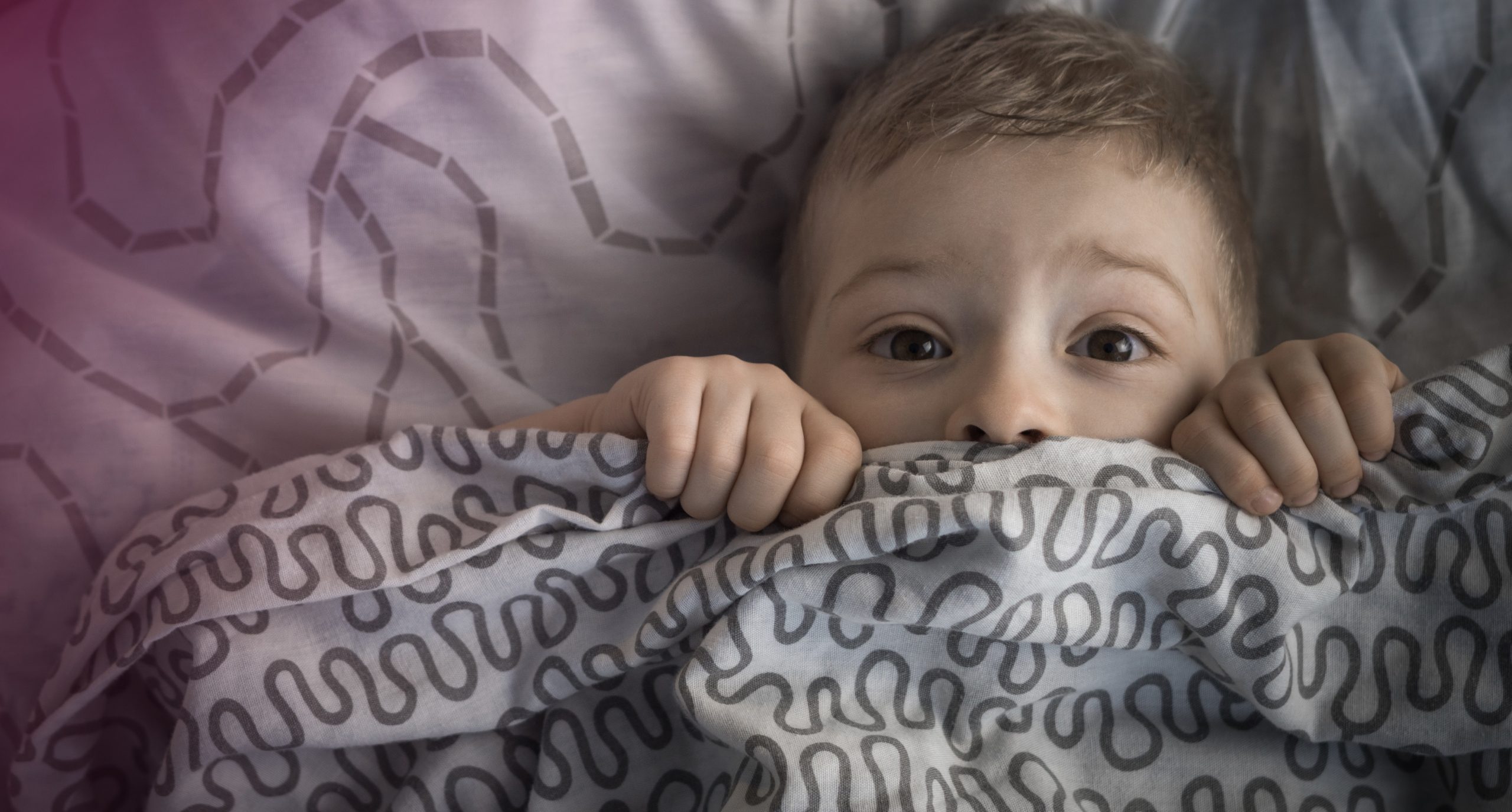 You Will Never Forget These 10 Traumatizing Moments From 80s Kids Movies!

In the ’80s, certain „kids“ films scarred a whole generation of children. Movies like The Dark Crystal and Return To Oz left us traumatized, but even seemingly innocent films like E.T. the Extra-Terrestrial contained scenes that definitely were never meant to be watched by children.

Though it may be painful to reminisce: Here are 10 traumatizing kids films from the 80s we’ll never forget!

Of course, the monstrous Sloth was scary – but not as much as Mama Fratelli. What kind of mother would treat her children like that?

#2 Who Framed Roger Rabbit: The Dip

For the most part, Who Framed Roger Rabbit was funny and adventurous. But the scene where the poor, innocent shoe gets dissolved by “the dip” was simply horrible…

#3 The Dark Crystal: The Skeksis

The whole mood and atmosphere of The Dark Crystal made us shiver. Especially frightening were the Skeksis, those giant bird-reptiles which haunted our nightmares for years to come.

#4 E.T. the Extra-Terrestrial: The home invasion

Who wouldn’t be afraid of faceless men invading your house and tearing apart your family? This is a primal fear of every child.

#5 All Dogs Go to Heaven: Hell

All Dogs Go to Heaven is such a loveable film – why did the scene in which Charlie stares into the apocalyptic depths of hell have to be so drastic?

#6 Return To Oz: The Wheelers

Return To Oz wasn’t exactly a kids movie, admittedly. But we all watched it nonetheless – and dark characters like the Wheelers scared the hell out of us.

#7 The Secret of NIMH: The Owl

This movie is filled with a lot of frightening beasts, but the Great Owl with its sharp claws and snapping was particularly horrifying.

For many children, the scene in which Artax dies in the Swamps of Sadness was the moment they realized what loss really means.

#9 The Black Cauldron: The Horned King and his skeleton army

Thanks god this movie wasn’t as popular as other problematic kids films in the ’80s – it contains way to much dark imagery to be appropriate for children.