Startseite » This Is How The Stars From Family Matters Have Changed Since The 90s! 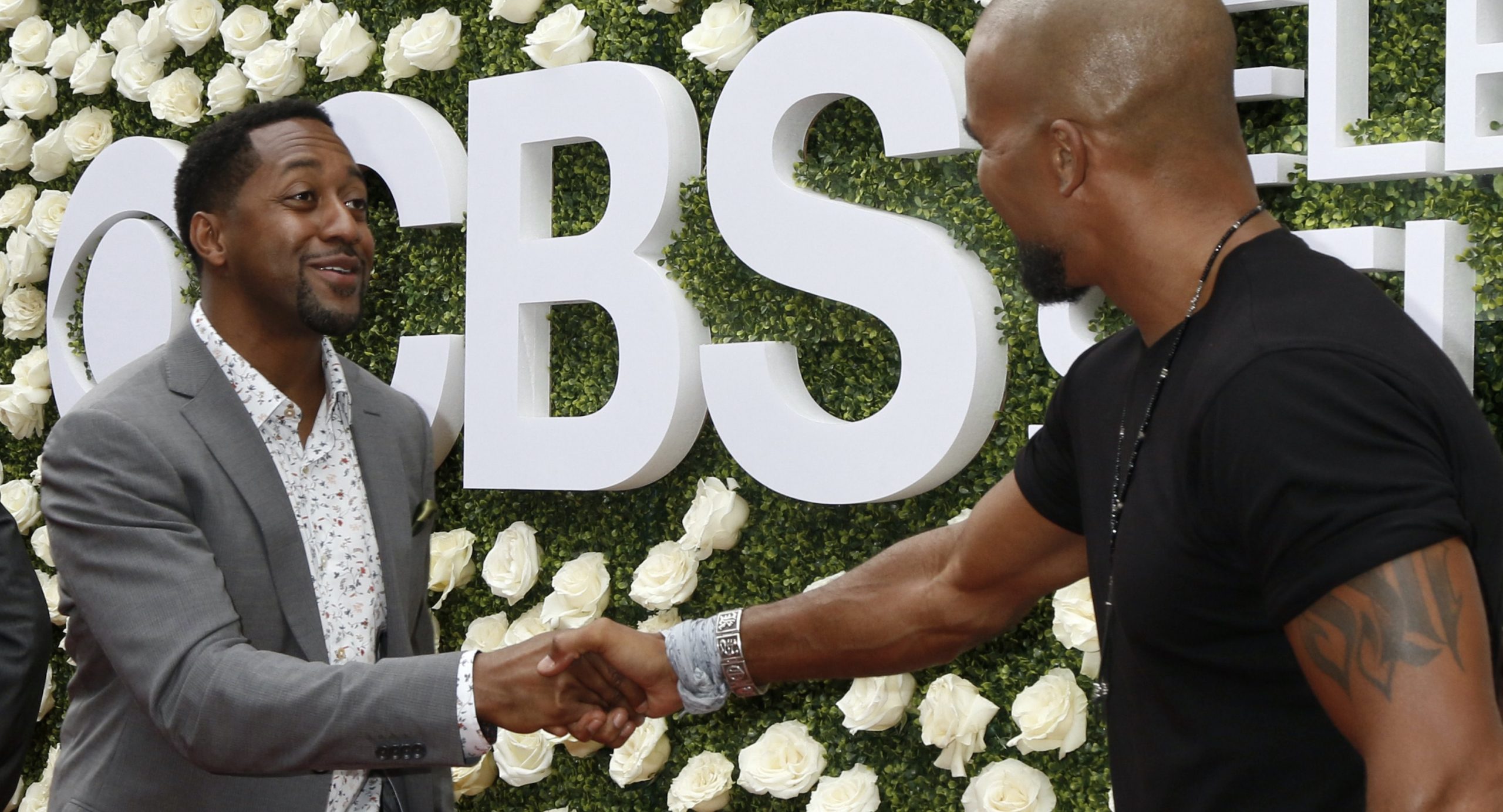 This Is How The Stars From Family Matters Have Changed Since The 90s!

Every 90s fan will remember him: Steve Urkel. Whenever the clumsy young man gets himself into trouble again and asks „Did I do that?” not a dry eye is left in the room. Find out what the stars from Family Matters are up to today.

Every die-hard 90s fan can remember the cult series and its protagonists, especially Steve Urkel. Whenever the annoying neighbor of the Winslows has caused another disaster and asks „Did I do that?” not a dry eye is left in the room. Were you wondering what happened to the series‘ actors? Find out, how the stars from Family Matters have changed since the 90s!

Steven Quincy Urkel – Back then

The extremely intelligent but also terribly clumsy neighbor of the Winslows was the series‘ main attraction and generated a lot of laughs. Did you know that Steve Urkel also had a guest appearance on the 90s cult series Full House?

Jaleel White aka Steve Urkel is 43 years old now. As with many actors who had a particularly defining acting role in the 90s, he was not very successful after Family Matters. He had a guest role in The Prince of Bel Air and the series Boston Legals, amongst other things. And in 2011 he featured in Lo Green’s music video Cry Baby. He is 43 years old.

Carl Otis Winslow – Back then

In the series he plays an overweight cop and sweet-tempered family man.

Reginald VelJohnson aka Carl Winslow stayed true to his career and played the part of a cop again in, amongst other things, Ghostbusters, Die Hard and Die Hard 2. Until not so long ago he had a supporting role in the comedy series Mike & Molly. He’s 67 years old now.

Harriette Winslow – Back then

In Family Matters she is portrayed as a power mum, who can get control over even the biggest chaos.

After the series ended, she only had smaller guest parts in for example Will & Grace, 7th Heaven and Desperate Housewives. She is 69 years old now.

Laura Winslow – Back then

We know her as the cheeky daughter of the Winslows, who was dealing with the everyday problems of a teenager. Who doesn’t like to remember the final episode of the 9th season, when she and Steve Urkel got engaged?

Kellie aka Laura Winslow started her career at the tender age of four and had her breakthrough in Family Matters. Today she is involved in supporting children’s organizations that help children of color and won several awards for her involvement. The now 44-year-old is married and lives in Los Angeles with her two kids.

Edward „Eddie“ Winslow – Back then

He is the laddish but loveable son of the Winslows, who often wanted to be cool and a womanizer.

The 44-year-old could be seen in various leading and supporting roles after the end of the series, such as a torture victim in Saw VI. He was also the voice of the character Jazz in the animated action film Transformers.

Judy Winslow – Back then

Did you ever wonder what happened to the youngest daughter of the Winslows? In the fourth season of Family Matters, Judy went to her room to do her homework and never came out again. Apparently her role was scrapped due to the actor’s mother having overly high payment demands.

Rachel Crawford – Back then

In the series we know her as Harriette’s sister who moves in with the Winslows when her home goes into foreclosure. Did you know that the German title of the series Alle Unter einem Dach (Everyone under one roof) was chosen for that reason?

Telma is 71 years old now. What many people don’t know: She is a professional singer and was a backing vocalist for the music legend Marvin Gaye in the 70s.

Richard „Richie“ Crawford – Back then

…which makes it all the more funny that Bryton James aka Richie even met Michael Jackson at the beginning of the 90s and performed with him. Bryton is 33 years old now.

Jerry Jamal „3J“ Jameson – Back then

3J is Richie’s best friend and also has an incredible knack for causing trouble.

Brown seems to have learned from his character’s talent for trouble: The 32-year-old rapper was arrested for drug possession on a few occasions.

Waldo Geraldo Faldo – Back then

Eddie’s best friend was known for instinctively answering any question with „Sup!“

Nobody knows whether the 46-year-old still makes calls in the bathtub today.

And finally you can catapult yourself back into the 90s with this video!

Did you like our article? Then pay us a regular visit. Our site is all about our wonderful childhood memories.