Startseite » 10 Parents Who Believe Their Children Had Past Lives! 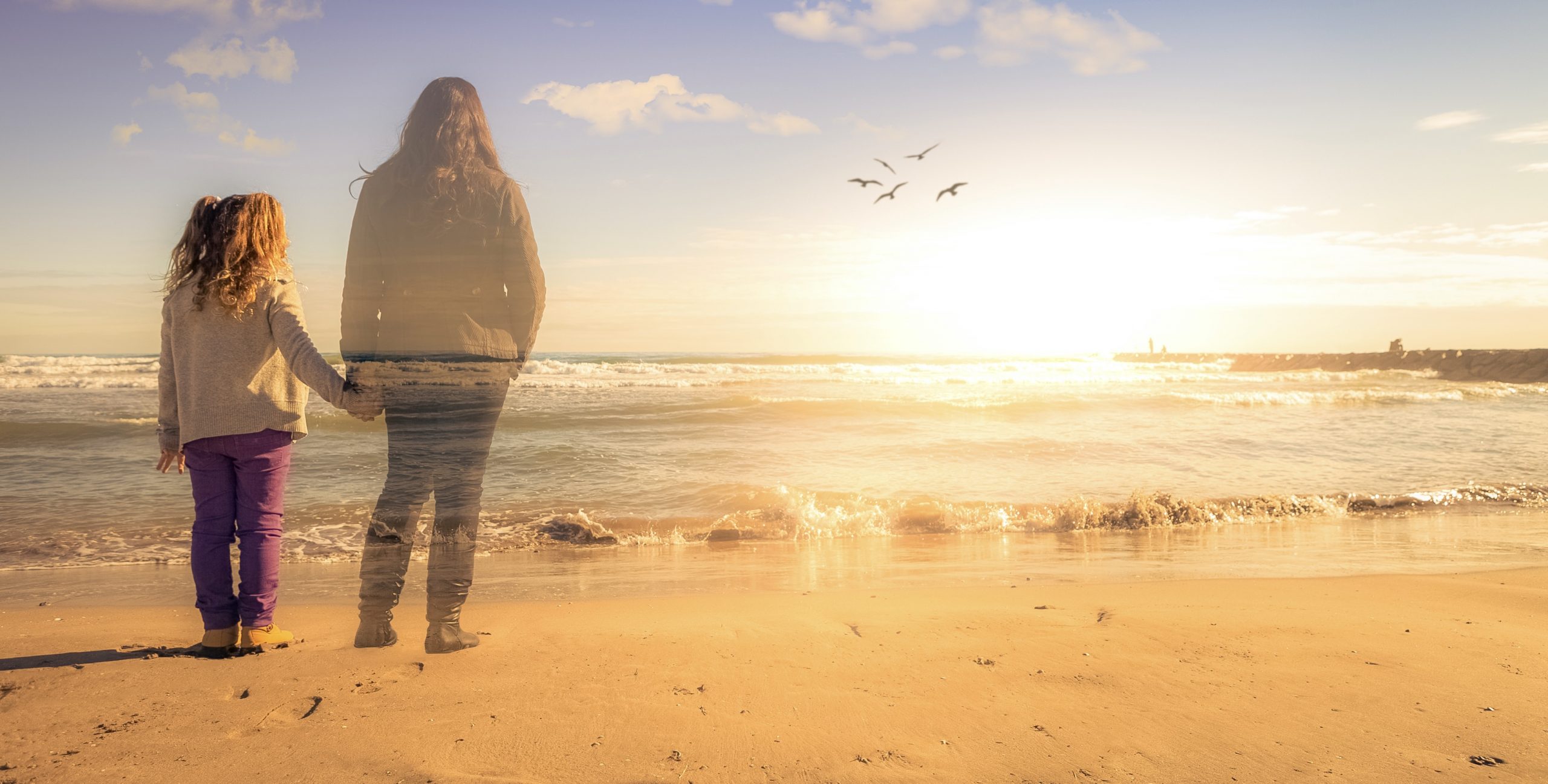 10 Parents Who Believe Their Children Had Past Lives!

As adults, we don’t always take everything our kids say at face value. That’s understandable, because children have a very vivid imagination.

Sometimes, however, children say things out of the blue that make your blood run cold.

@fredericaseverinse asked parents on TikTok to share their offspring’s most mysterious claims about rebirth with the community. Those who believe in past lives should therefore pay particular attention to the following anecdotes – and those who don’t even more so!

On a walk with her three-year-old daughter, Frederica herself experienced the following: The two of them saw a black bird. However, the girl had a little anecdote about it – she stated that she had already seen the bird in “her other life” with her “granddaughter Jenny”…

Another mother told that her son once explained to her how happy he was that he was allowed to choose her as his mother. When she asked him to elaborate, he explained that he once had been walking through the forest with his “other mother” when they saw a cabin where she (the current mother) would have been. At that moment he would have decided that “this time” he wanted her to be his mother.

One woman’s son frequently mentioned another family, so she asked him to tell her more about it. She says he included so many details in his stories that it was hard not to believe him. The little boy claimed that he had lived in a cabin in the woods in New York in the 1940s, where he had been a fireman and had a dog named Pinky. He also told that his current mother had been his child’s babysitter in his previous life!

An American woman was walking by the 9/11 memorial in New York one day with her daughter. The little girl told her mother that she used to work there until one day it got very hot in the building. The girl also said that she had tried to escape with her friends but couldn’t and finally jumped out of a window to “fly like a bird”….

When a little boy was on the plane for the first time and saw the ocean, he explained that he had died trying to save his grandma while swimming. He also added that his old name had been “Zander”, which was also his current name. What’s even crazier: His mother claimed that the name Zander appeared to her in a dream just before she found out she was pregnant. At the time, it resonated so strongly with her it that she wrote the name down and later gave it to her son….

One young woman said that when she was a little girl, she started telling her mother very specific details about places in England, especially Hampton Court Palace. Then, when she was 19, she had the opportunity to actually visit the palace. When she went in, she immediately knew where everything was – she even tried to open doors that were locked. But the said doors had never been opened…

One woman said, her son had told a bizarre and very detailed story about living on Saturn in the past. The little boy claimed to have had three children and to have worked in a very tall building with vehicles that evacuated people to Earth. She checked all the movies and TV shows her son had seen to see if these memories could have come from there, but couldn’t find anything even remotely similar….

#8 Death at the cinema

A mother told that her little daughter had probably had an incredibly sad past life: In a previous life her parents had been killed in a cinema…

One young boy stated that in his other life he had lived near volcanoes and built huts while the women went hunting. He also mentioned that his grandmother had also been there. Surprisingly, it turned out that she too had memories of the place….

As a little girl, a woman told her mother that she once went into the water and never returned…

Do you believe in rebirth? Have your kids told stories like that? Tell us in the comments!